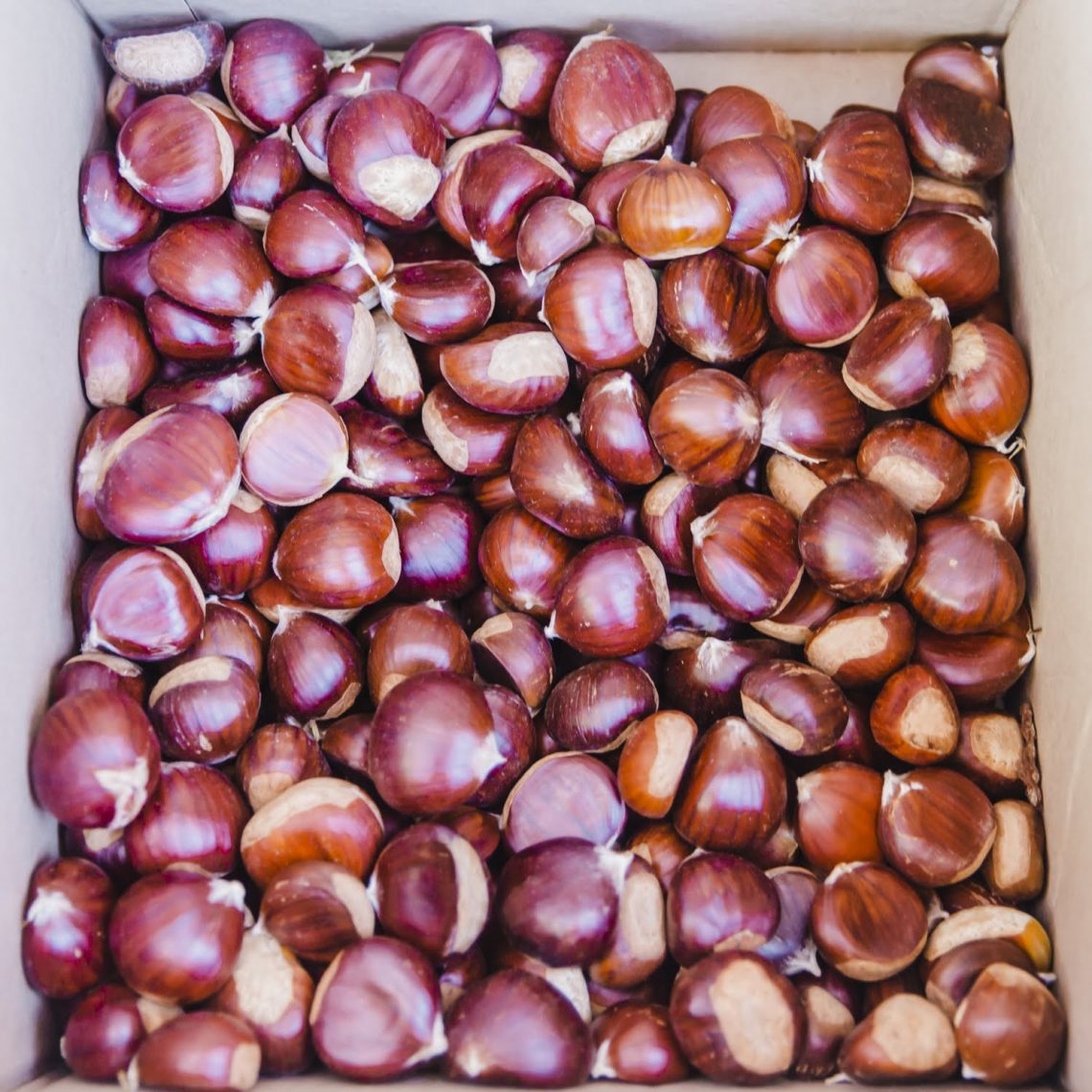 Chestnut Picking in Northern California is a unique family activity. Make a day trip to Apple Hill to check out various produce stands, and then head over to Smokey Ridge and pick a bucketful of chestnuts to roast.

Meg and I have an adoration for the little, overlooked chestnut. Though it’s a staple in Asian cuisines it often gets a lackluster reception in America, despite being featured in a famous holiday song.

In Japan, there are several cookie delicacies that feature chestnuts and you can buy warm chestnuts from street vendors. There’s even a traditional rice recipe called kuri-gohan, which is a common comfort meal in the fall.

Chestnuts are a meaty nut that has a similar texture to a sweet potato. They have a mellow flavor and are slightly sweet. They’re underused in American cooking, but there are featured in plenty of recipes if you search for them.

But, before you use them in any recipes, you need to go chestnut picking!

Or, buy them from the store, if you’re not a glutton for pain because these chestnuts are enclosed in a painful porcupine-esque sheath.

This season, Meg and I thought we’d try our luck chestnut picking.

Chestnuts are enclosed in a cocoon of sharp, sharp needles. They’re similar to pine needles, but much sharper. We brought gardening gloves and gardening tools to collect and harvest the nuts. A good gardening tool can assist you to wiggle the nuts out of their pod. You’ll also want to wear thick socks and good shoes.

Here’s some sort of standard gardening tool – not quite sure what – but it would probably be pretty handy in cracking open the chestnut pod. The kind gentleman foraging chestnuts next to us let us take a photo of his gardening tool – he was clearly an expert. Meg and I didn’t bring any tools, so we implemented different techniques to open the pod.

Meg found a handy trick to open the pods without touching them. She lined the seams of the pod between her feet, and then jiggled the pod until the seam splits open to reveal the chestnuts! Gather your chestnuts and continue on.

My technique involved a lot more whacking and a lot less skill. I found a big stick and hit the pod until it split open. Ta-da! Easy, though I had to keep hitting every chestnut multiple times until it cracked.

Plus, the kids loved this method because they think stick whacking is the bees’ knees.

Continue doing this until you’ve got a bucket full. Perfect for a cozy night and roasting chestnuts under an open fire. 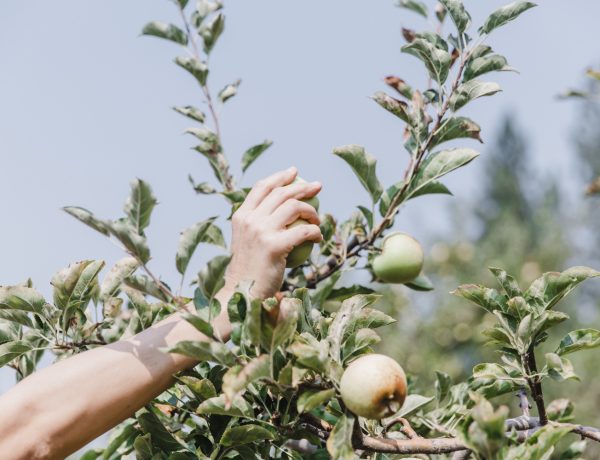 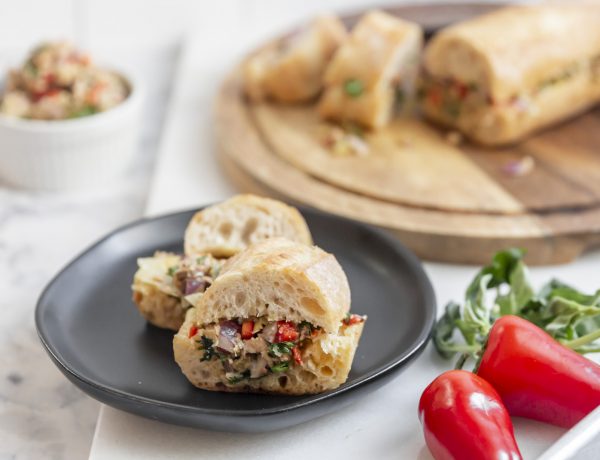 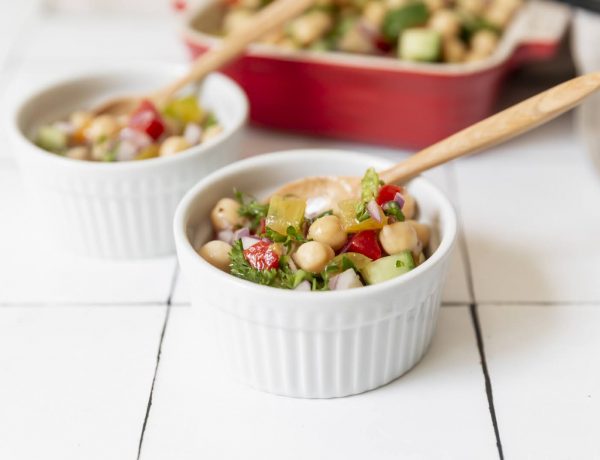 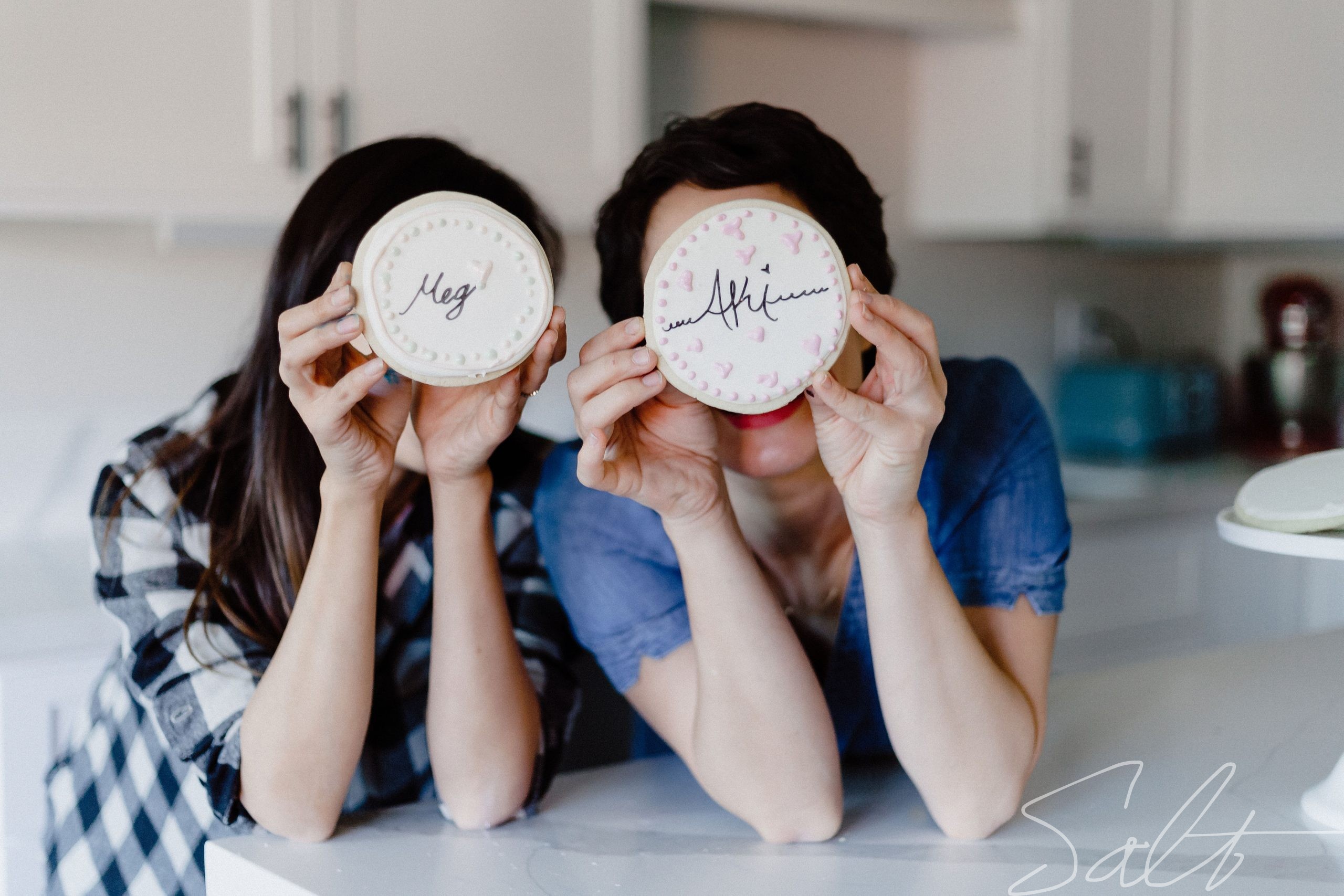 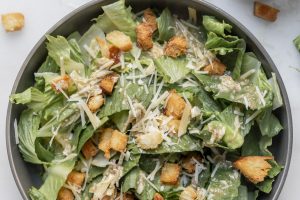 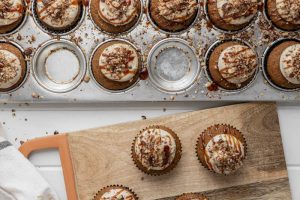